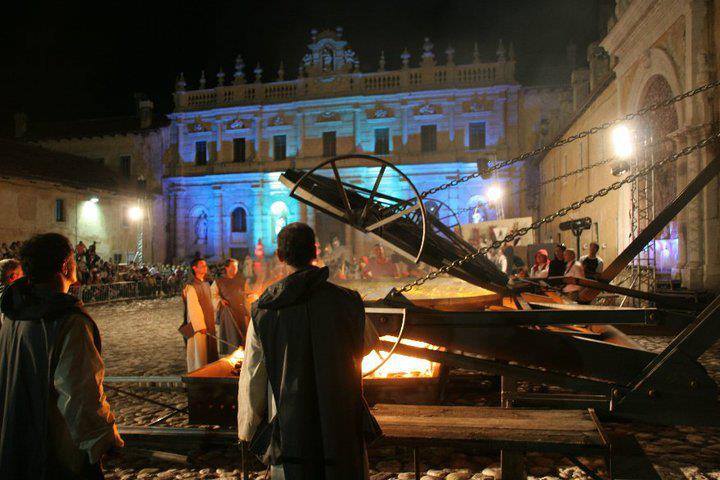 The historic reenactment of the hospitality of the Carthusian monks towards the Emperor in 1535. The story of emperor Charles V and the thousand eggs omelette.

The annual event, organized in the second week of August, in Padula – Southern Italy -, is inspired by an episode cited for the first time in 1640, by the priest and writer Camillo Tutini:

Charles V, after defeating the Ottoman corsair Hayreddin Barbarossa on 4th July 1535, in the naval battle of Tunis, landed in South Italy, acclaimed by the population. On his way back he made several stops, arriving on the 10th August 1535 in Padula. Here he decided to stop at the Certosa di San Lorenzo.

The welcome of the monks was such that he and his troops remained two days. Charles V, out of respect for the Carthusian rule, banned the meat to his men and he himself adapted to the strict rules. The Emperor also refused any comfort offered by the monks, deciding to sleep in a humble cell of the monastery. He allowed himself the only ease of replacing the straw mattress with a mattress and woollen sheets with linen ones.

During the stay, the monks did their utmost to prepare an enormous meal, worthy of an illustrious Sovereign and among the many dishes, in the kitchen of the monastery, they made the legendary “thousand eggs omelette” to feed the entire army.

Charles, pleased and grateful for the hospitality received by the monastic community, returned the kindnesses by offering them further important privileges.

The event “Charles V and the thousand eggs omelette” takes place in the external part of the Saint Lawrence Charterhouse, where the locals prepare the gigantic omelette that is then offered to the participants to the “banquet”.

The realisation of the frittata is made possible thanks to an ingenious mechanical device, created for the occasion, equipped with counterweight and tie beams in order to easily lift, lower and turn the enormous steel pan. 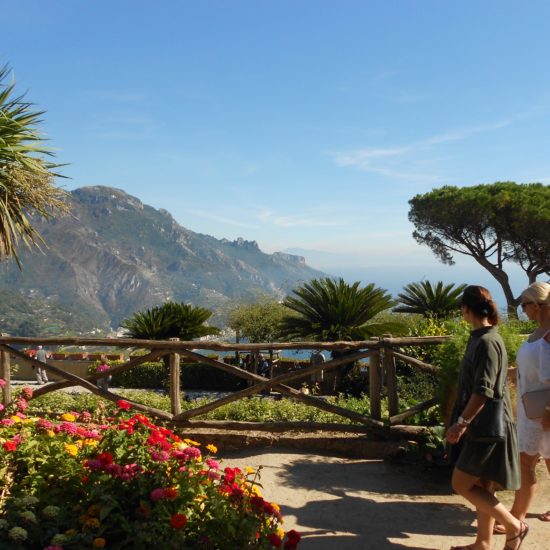