A castle for the abbot

The village of Castellabate, already popular among the lovers of sea-life and wildlife, has achieved greater prestige from the release of the film “Benvenuti al Sud” in 2010, filmed here.

The name originated from the presence of “the abbot’s castle” (which translates to “castello” and “abate” in Italian), whose name was Costabile; he was from the important Abbey of Cava dei Tirreni. The village is one of the most beautiful in the area, peaceful and pleasant, mainly for its outstanding panorama. From the square next to the castle (Belvedere san Costabile) the view extends over the stretches of beaches of the seaside districts (S. Maria, S. Marco, Ogliastro Marina, Lago e Alano), the Gulf of Salerno, up to the Amalfi Coast.

Since 2009, its stretch of sea between Tresino head (northward) and Licosa head (southward) has been recognised as a marine protected area of the Cilento, Vallo di Diano and Alburni National Park: Marine Protected Area “Santa Maria di Castellabate”.

The itinerary includes the visit to the Basilica di Santa Maria Assunta, dating from the 12th century, to the square “10 ottobre 1123” (movie’s main setting) and the Castle, from where it is possible to fully enjoy the view of the Gulf of Salerno and on the underlying seaboard.

The visit can continue on the coastline district of Santa Maria di Castellabate, relaxing on the promenade, exploring historical buildings such as Belmonte Palace, Torre Perrotti and Villa Matarazzo. Would you, instead, have a full experience of the Cilento? Book a guided tour to Paestum Archaeological Park, the major landmark of the area. 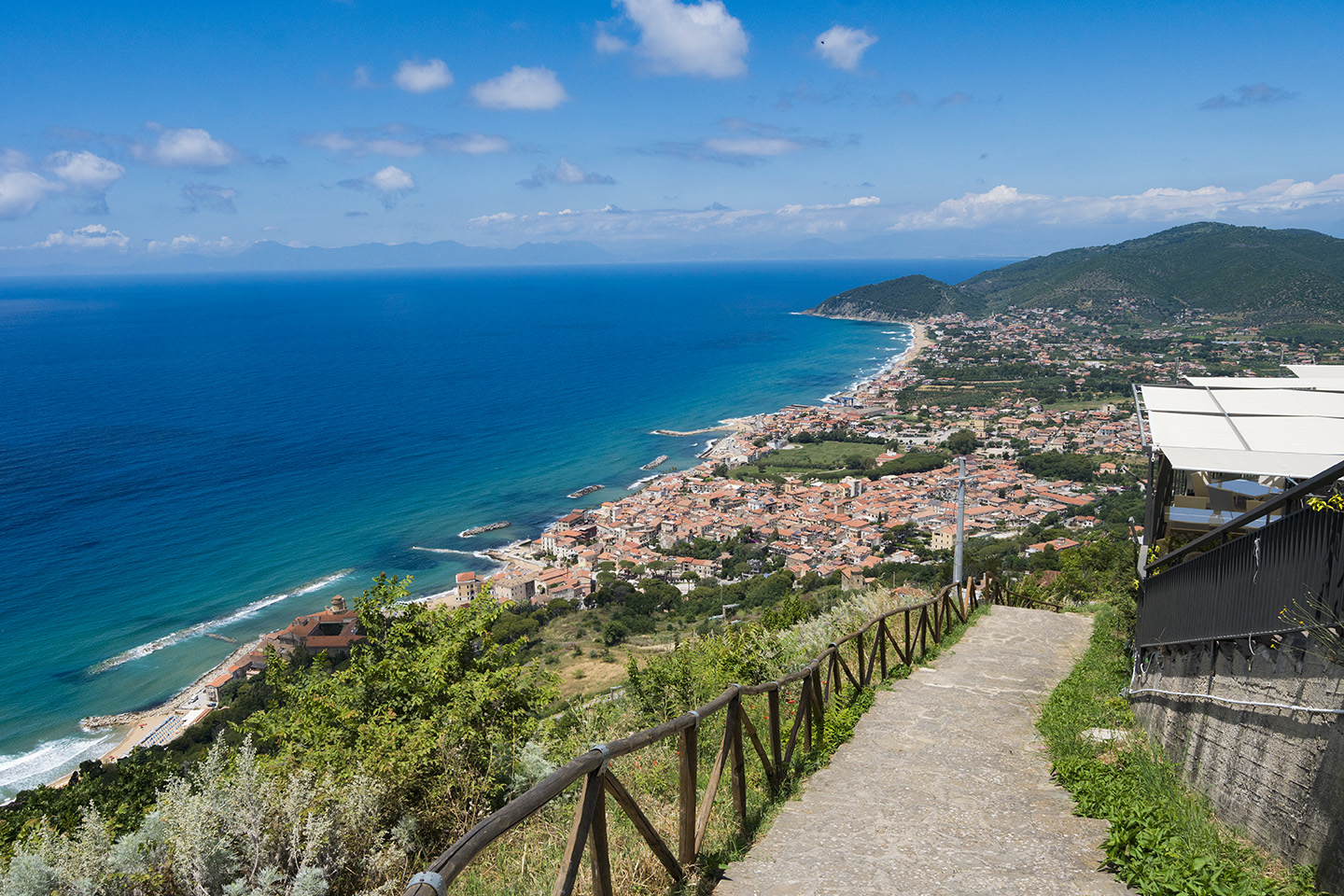 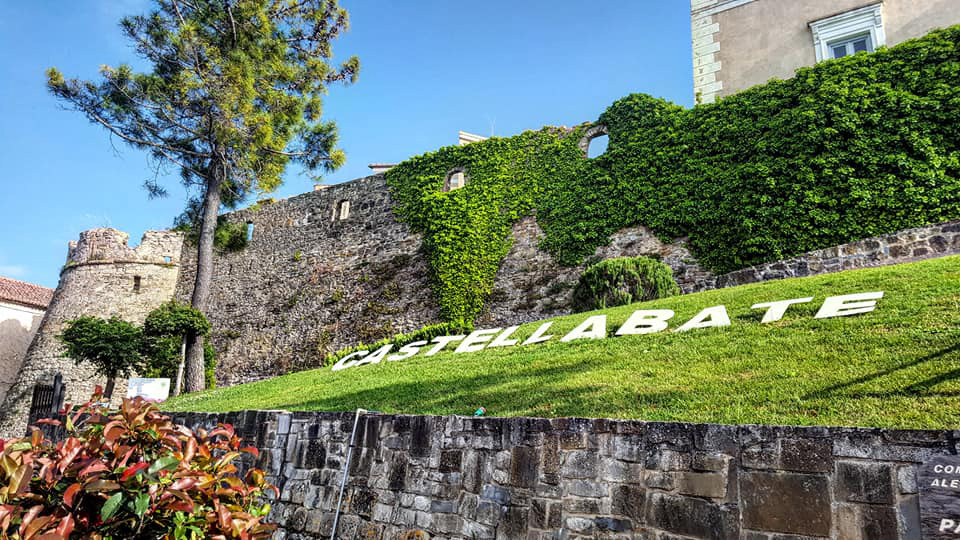 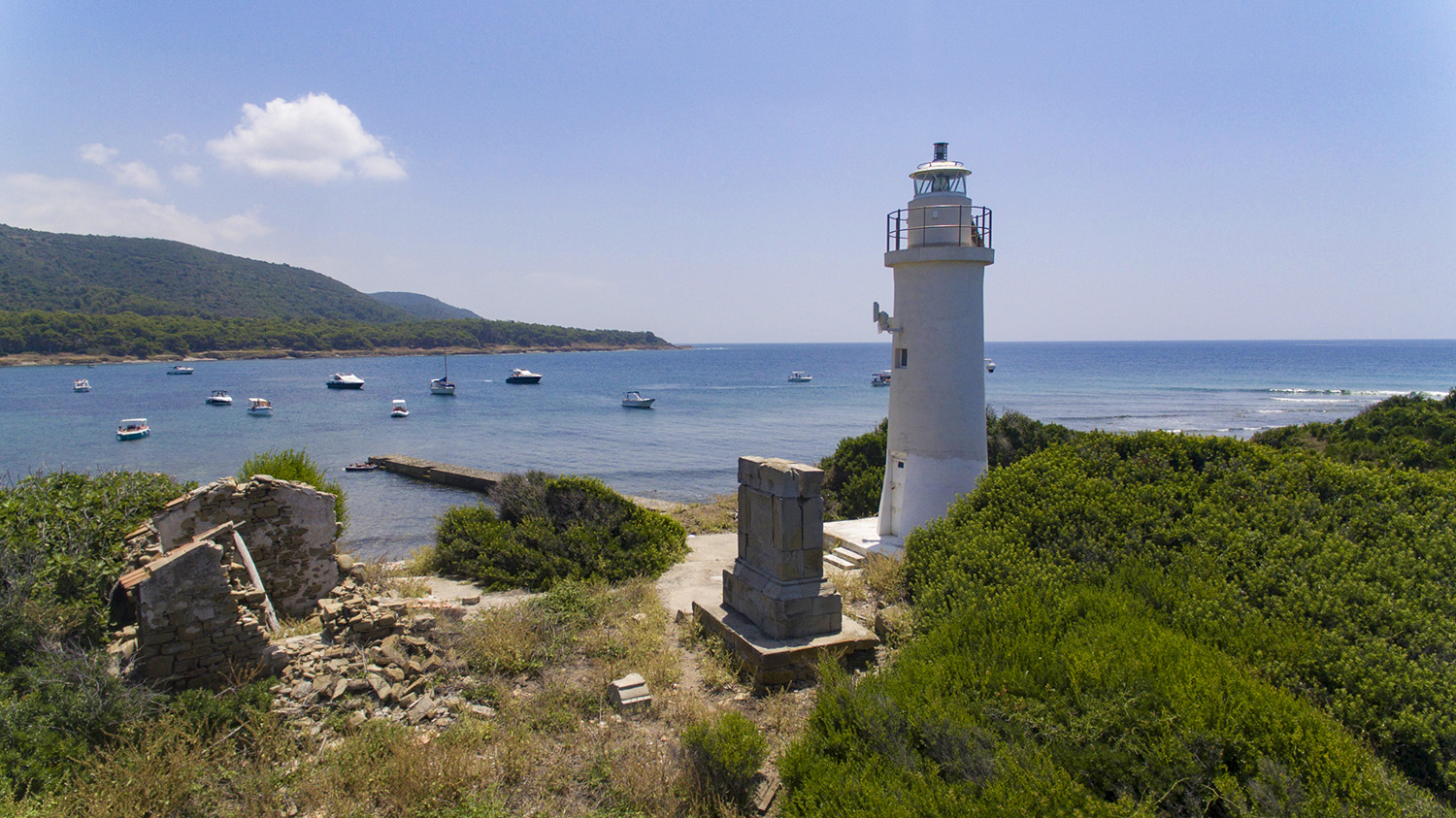 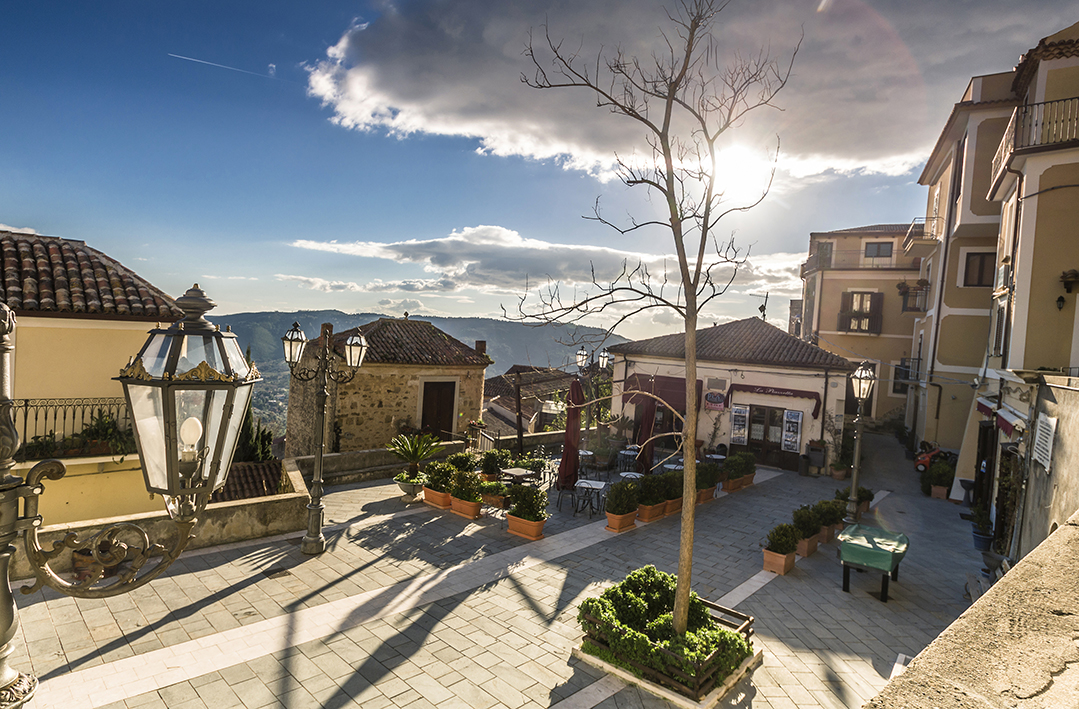 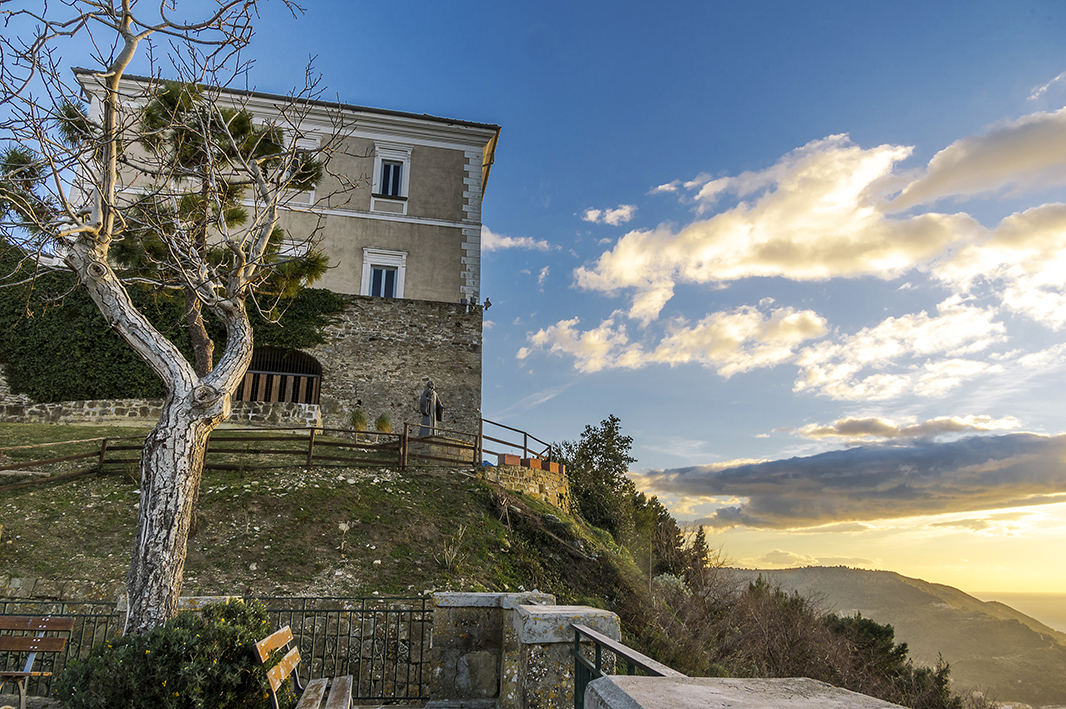 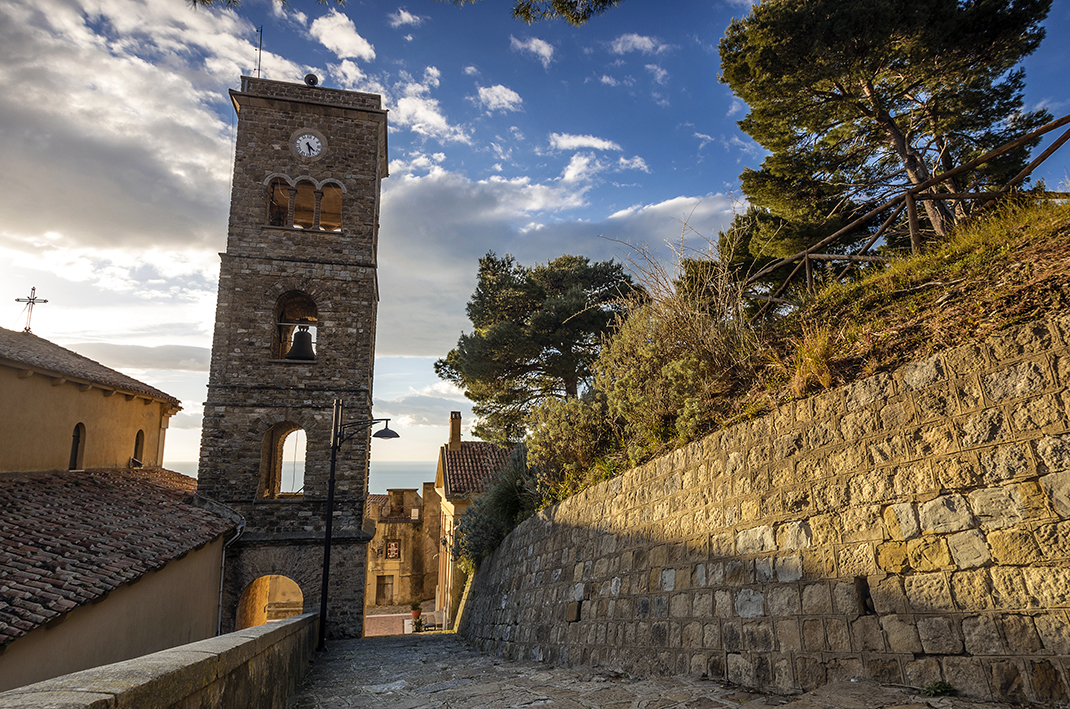