Teggiano (called Diano during the Middle Ages) stands perched on a hill at 636 metres of altitude, overlooking a beautiful green valley bearing its name, the peaceful Valley of Diano.

The old town, with its 13 churches, 4 little museums and a perfectly preserved castle, proves to be the most appealing and interesting among the 15 towns that compass the Vallo di Diano district. The castle, nowadays belonging to the Macchiaroli family, was once a stronghold of the mighty Sanseverino dynasty. A charming castle, in whose rooms the Sanseverinos secretly organized the famous “Conspiracy of the Barons” (1485) against the king Ferdinando d’Aragona. A pivotal event in the Kingdom of Naples history, it puts the town in a wider scenario, with direct links to the national and international politics of the 15th and 16th centuries.

For the various artistic and cultural aspects that Teggiano offers, we propose you the following itineraries:

walking tour to the discover the ecclesiastical heritage

We will visit the Cathedral and the other main churches, including two churches that have been transformed in museum, the Diocesan Museum (a collection of religious art) and the Lapidario Museum (a collection of stone sculptures from the Roman era to the Middle Ages). Thanks to this tour you will discover the churches and the treasures that they enshrine. This will also provide you a general understanding of the whole village, its squares, the alleyways and the panoramic viewpoints from which you can admire the valley below.

The roman and Middle Ages itinerary

After the visit to the castle, Castello Macchiaroli, we will roam the medieval town covering the cardo (the North-South main street in Ancient Roman villages). We will then arrive to the lowest point of the town where we will admire the Annunziata Gate. Finally, we will go back up along the town’s walls walkway. Here the Lapidario museum deserves a visit, which holds findings of local engraved stones from Roman times to Middle Ages. This allows us to reconstruct the daily life of Teggiano as a Roman village, the story of important families and crucial events of its history.

Guided tour to the four museums of Teggiano

This tour exposes you to a wide range of selection, from the religious art of the Diocesan Museum to the stone artefacts of the Lapidario museum, from the Herb Museum to that of the Peasant and Farming Culture.

By walking through the alleys, this provides an opportunity for the stones, portals, palaces, churches, chapels and ancient artefacts speak to those who have ears to listen and eyes to view.

The itineraries can be personalised based on your needs and preference, especially if you wish to spent a full day in the small town. Please enquire to customise your tour.

“Alla tavola della principessa Costanza” is the main event of the year and it takes place between the 11th  to the 13th of August. For three days, the town holds parades in historical costumes, musicians and actors celebrate the history of Teggiano and the marriage between Antonello Sanseverino, Prince of Salerno and Lord of Diano, and Costanza di Montefeltro, Federico’S daughter, Duke of Urbino and Count of Montefeltro. 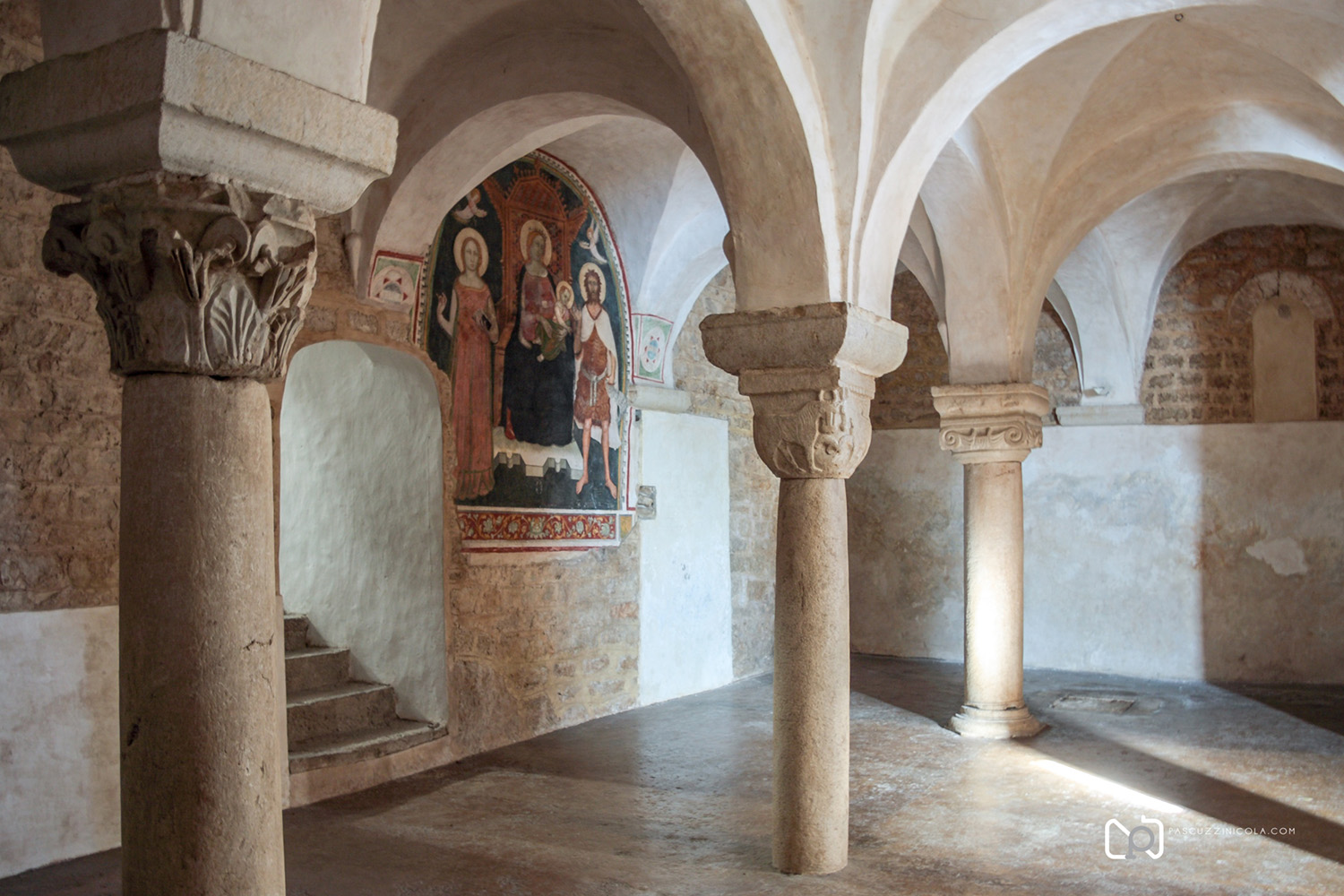 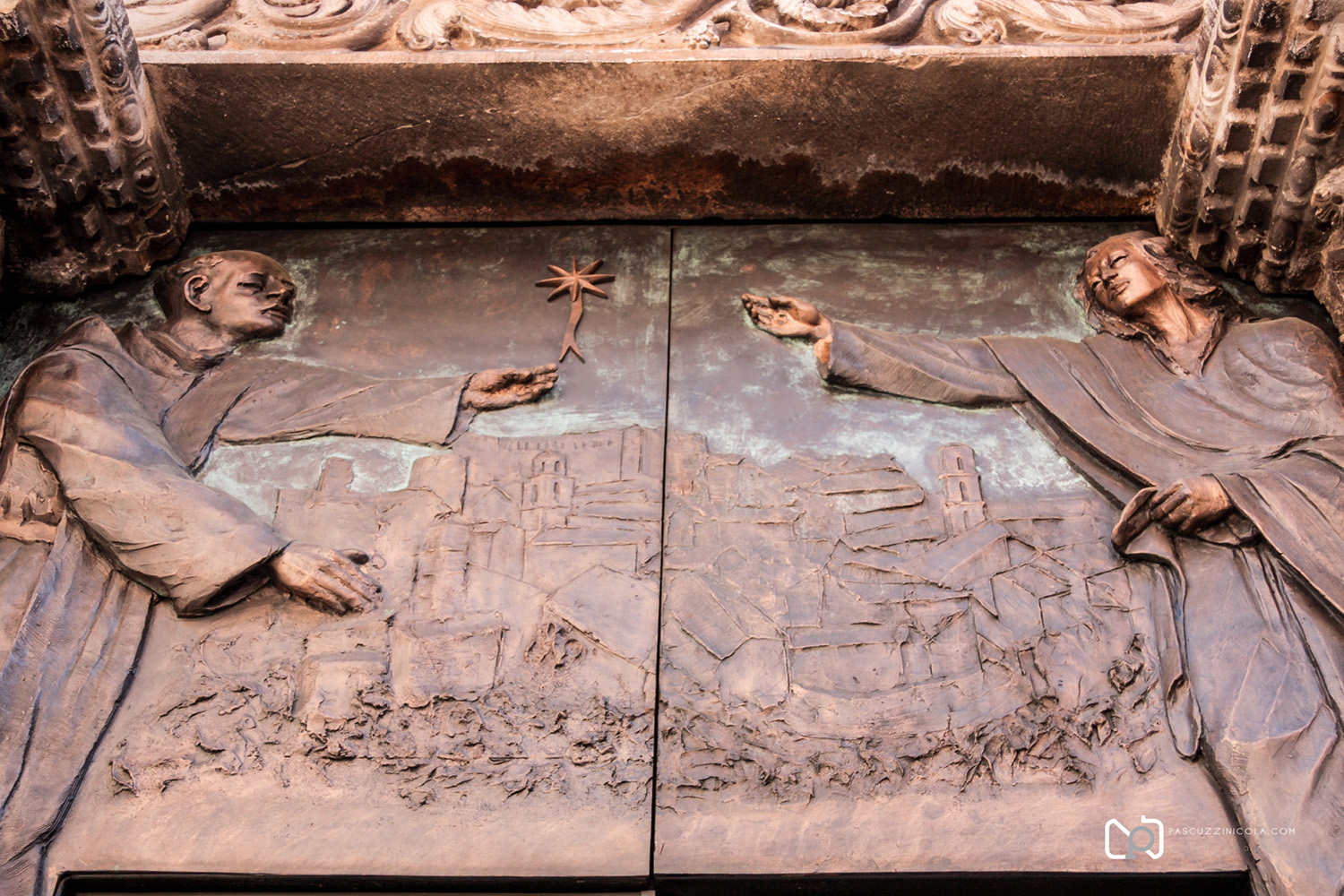 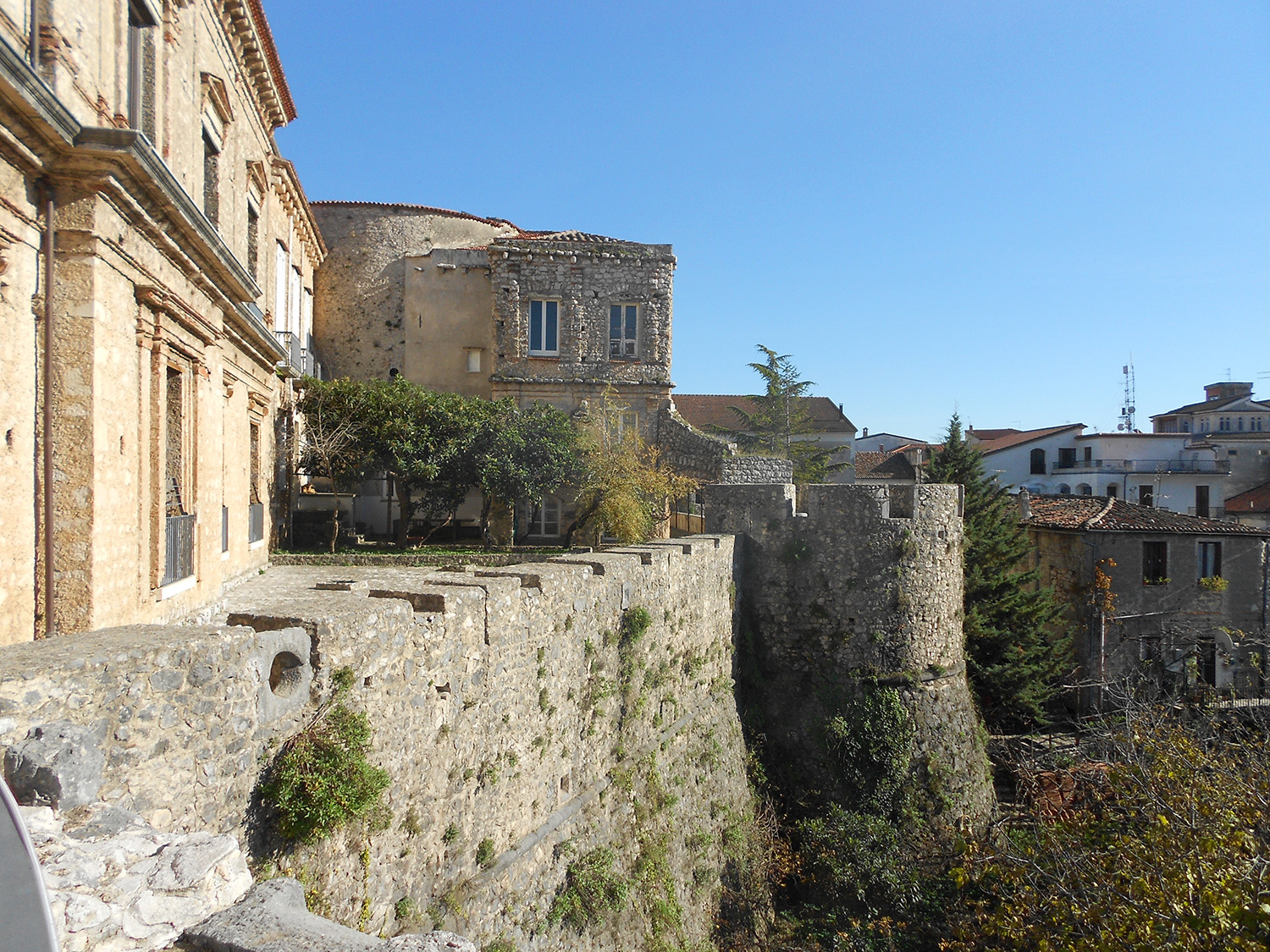 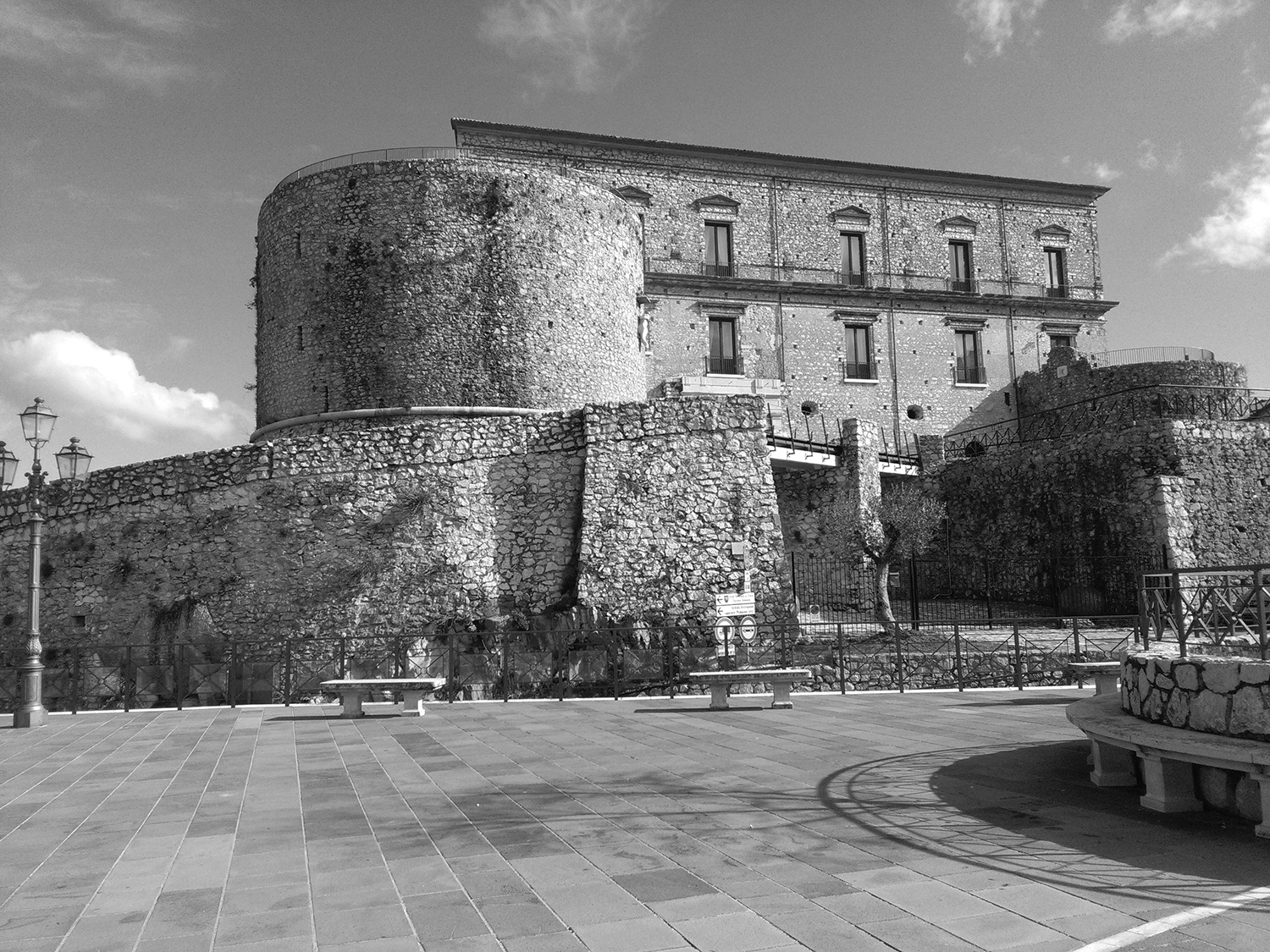 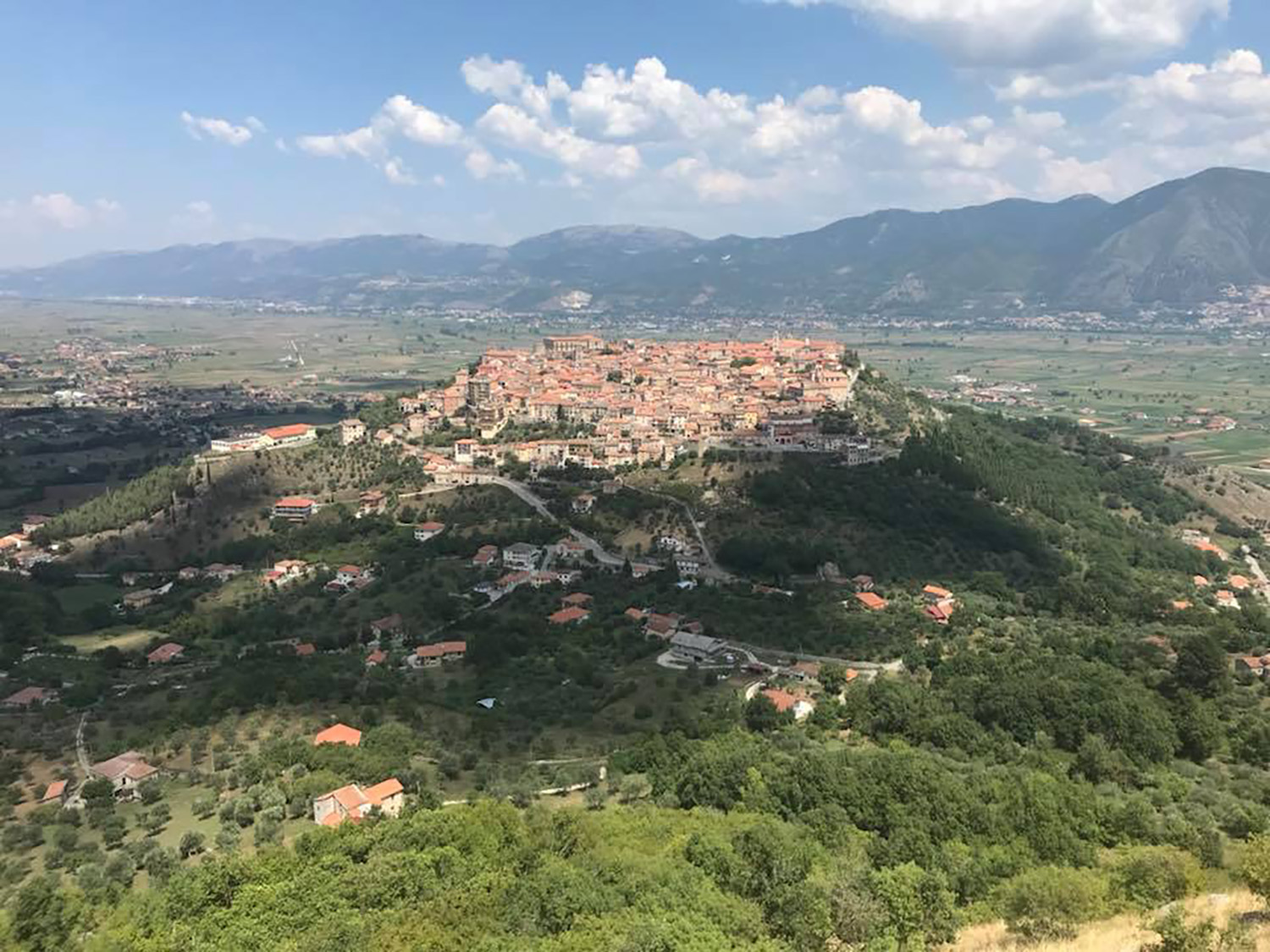